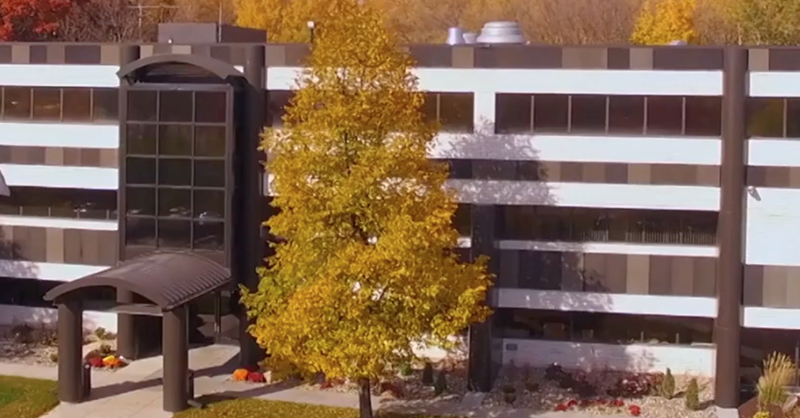 In 2022, it has been a rare occurrence to have positive returns in both stocks and bonds in any month.  November was one of those months.  US stocks, international stocks, bonds, and even gold had positive returns in the month, with some with significant rebounds off their end of September lows.

The S&P 500 performance rally really centered around two events.  The first was November 9th, when the consumer price index, a widely used measurement of inflation, came in below expectations.  The second event was on November 30th.  This rally was driven by commentary by Federal Reserve Chairman Jerome Powell which was interpreted as a softer future stance compared to the aggressive interest rate increases implemented in 2022.

International stocks were buoyed by the news from the US, but also somewhat propelled by increasing sentiment that China may begin to relax the “zero COVID” policy that has created shutdowns in large Chinese cities and provinces.  The shutdown and isolate approach to COVID has disrupted the Chinese economy, caused large scale mass protests from Chinese residents, and also had a negative influence on the global supply chain.

Economic data for the US, however, is beginning to show some signs of deterioration.  Chicago PMI, which is a measure of economic activity in the US, fell to its lowest level since May 2020.  Housing activity has declined precipitously and current data suggests that housing prices are beginning to decline as well.  The job market, which has remained resilient, is starting to show signs of degradation as job openings dropped in October.

All of this suggests that the market is currently in a unique position.  Markets are clearly reacting positively to news regarding inflation rates falling and a less aggressive Federal Reserve.  However, the reasons for which these are falling is due to an economy that is slowing and beginning to show signs of recessionary conditions.

In the short term, stock investors will remain focused on inflation and will likely continue to react positively to evidence of control that will allow the Federal Reserve to adjust actions away from restricting growth and toward economic stabilization or support.  In the long term, however, stocks trend with earnings growth.  Earnings growth is dependent on companies growing by selling products and services to consumers that are willing and able to buy them.  If economic activity slows to levels that create a significant decline in corporate earnings, it will be difficult for the stock markets to continue to react positively to deteriorating economic data.

As the year ends and a new one begins, investors should understand that recessionary conditions are a possibility.  It might even be argued that, given the number of restrictions we have enacted and as conditions stand currently, a recession is actually the more likely outcome.  Investors can balance this with the fact that we have experienced a significant stock price correction and we may have already seen the bottom of this market.  Unfortunately, we never know this in advance.

What investors can do is be prudent.  Stocks have rallied but are not excessively expensive and are still the best long-term asset for growth.  Bonds have had a challenging year in 2022, but as a result of price decline and rising interest rates, the income generated by bonds is better than it has been in years.  At times like these, and especially as we near year-end, it is a good time to review and understand your current level of risk and whether it allows for protection against declines while also participating in gains if we have already experienced the worst of the bear market.

Prudence is achieved by planning.  More specifically, prudence occurs by creating an investment plan designed to balance near-term concerns with long-term opportunities in a way that fits your objectives and is within the bounds of your risk ability and tolerance.  Having a well-defined plan and staying the course during the ebbs and flows of the market remains the best way to achieving the goals for your money.

Is It Really That Bad Out There?

It's Been Bad Out There